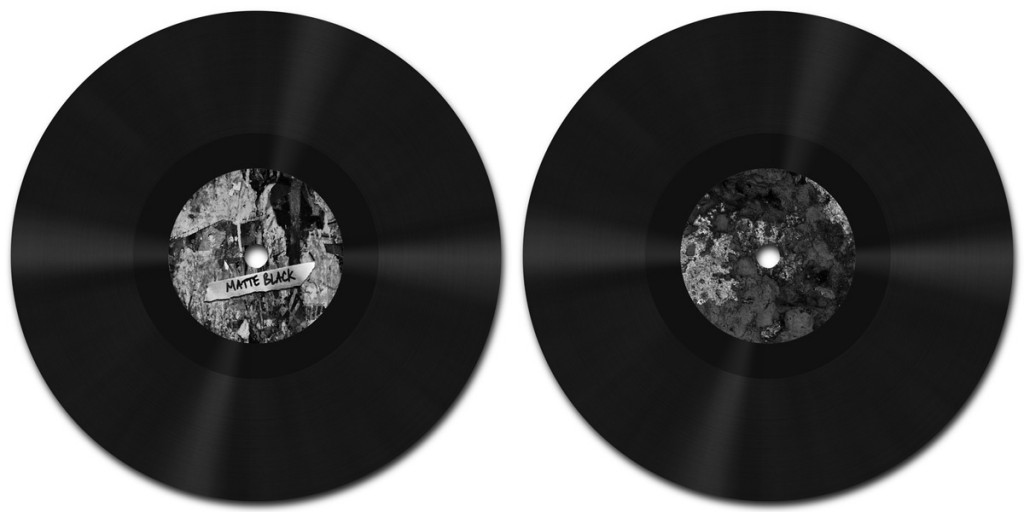 I decided to take a little time off from the pile-up of additional projects (like this column) during the holidays, un-clutter my schedule, & try to catch up on life.  While it is good to be back, I believe it was a wise move.  The majority of us working in the music biz are self-employed, & not unlike other independent contractors, the tendency is to skip time off and over-work ourselves.  The unfortunate trend is that more & more Americans are working longer hours for less & less money.  Here is a list of ten warning signs that you may be working too much and it is time to take a break: 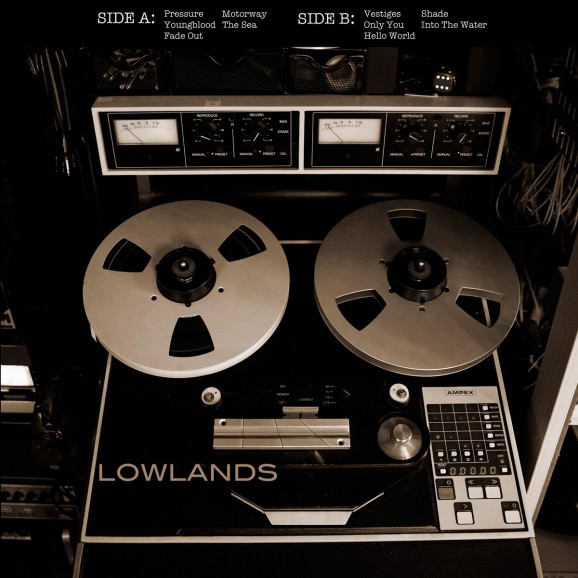 Now, I believe we left off in my last article with the dilemma of identifying what you should do for yourself, and what is best left for others who are more experienced and will achieve better results for you.  Promotion & marketing are great and necessary assets for both the artist as well as the producers & engineers working with them.  Whether for tour promotion, album release marketing, or just day to day self-promotion, understanding how to best get the job done could be the difference between success & failure.

Matt McAlpin, singer, guitar player & songwriter for NYC rock band Matte Black recently released the band’s newest album Lowlands.  While he engaged pros for much of the recording and production process (watch the Matt Black interview about the “all analog” record production employed for their album below). Matt has decided take on much of the show booking and promotion himself, at least for now.  Matt feels that it is important for him to be able to guide the band’s exposure at this stage, as handling the booking ensures they are playing the right venues and reaching their target audience.   “For example, we quickly found that direct communication with venues & other bands was better than working with a manager for booking shows at our level of success.”  Matt also does much of the photo & video for the band himself & works closely with the artists he hires to render artwork for all show & album promos.  This undoubtedly helps to ensure that his vision of how Matte Black is to be viewed by the public is realized.

However, Matt also admits “the decision on what to handle ourselves is not always clear and will most likely change over time.”  Marketing & promotion expert Nadine Gelineau (The Muse Box) explains:  “While the internet has made lots of room for D.I.Y, promotion, an artist can usually only take things so far before one or two things happen…they hit a wall of silence or they are worn-out from the amount of work involved in running a successful promo campaign.  Going it alone is totally possible, but it’s not likely that you will be able to properly focus on your core purpose, which is to write songs and deliver “entertainment” to engage your fans, if you’re also trying to cultivate your own press and industry outreach and relationships.

I’m interested in hearing your take on this, so send me your feedback & let me know how you are planning to promote your next project.  Just make sure you are getting enough rest first.

The Biz is a Glide column by guest columnist Pete Mignola, the owner and chief engineer of MetroSonic Studios which is located in Williamsburg, Brooklyn NY.  MetroSonic Studios is a world renowned fully analog & digital studio hosting projects for major & independent labels from EMI, Island/Def Jam, Warner Music Group, Vice, Universal and  ABC TV to a diverse list of artists like Anthrax, Chromeo, Flight of the Conchords, Black Lips and Andrew Bird.  Mignola opened the studio in 1991 and has worked both as an engineer and artist in the music biz for over 30 years. With Pete’s experience comes a unique insight and understanding of what can help take a career in the music biz to the next level.