“A Grammy-award winning musician, Peter Rowan’s career has spanned from Sea Train to Old & In the Way to numerous solo and ensemble projects with Don Edwards, David Grisman, Richard Greene and others. He is a soulful singer and a poignant songwriter. He began his professional career playing guitar, singing lead vocals and co-writing as a member of the Bluegrass Boys, led by the founding father of bluegrass, Bill Monroe. He embarked on a well-received solo career in the late ’70s, releasing such diverse and critically acclaimed albums as Dustbowl Children and Bluegrass Boy, as well as much-admired collaborations with ace Dobro player Jerry Douglas, Flaco Jimenez, and his brothers Christopher and Lorin Rowan.” 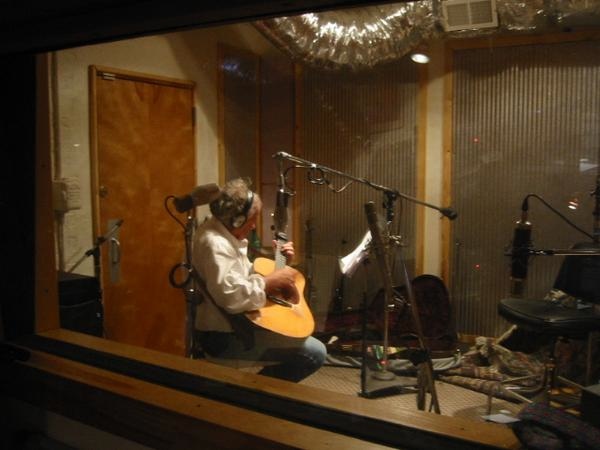